Sexual Harassment - There’s No Place for It 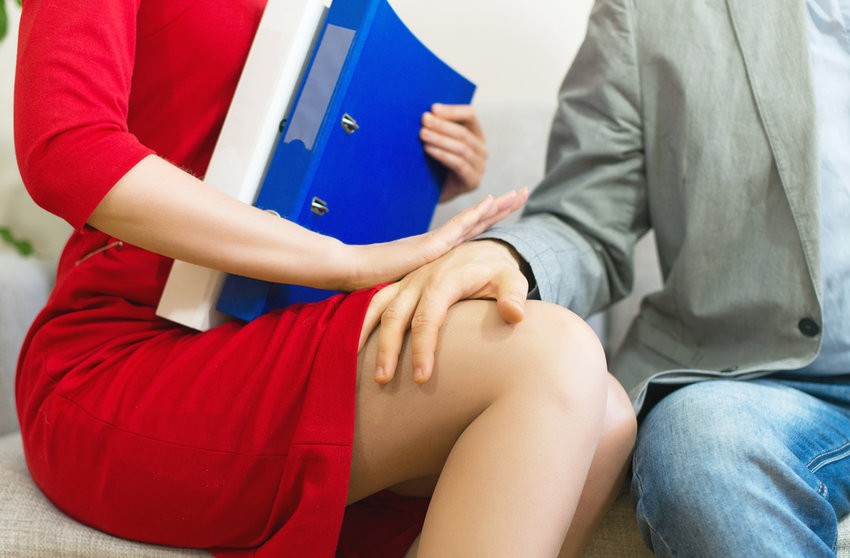 We’re all of the opinion that a work environment free of discrimination and harassment is the ideal scenario, right?

We agree. And the principles of Equal Employment Opportunity now in place in any business operating with best practice in mind, are designed to underpin all your business and workplace decisions in this area.

When it comes to managing allegations of sexual harassment, employers must stand to attention pretty quickly. Investigating an allegation is mandatory, regardless of whether you think the claim has veracity or not.  Employees count on you to get this right - and so does the law, so having a zero tolerance for any kind of sexual harassment is most certainly best practice - and the way to go.

Here are two cases of sexual harassment held before the Commission, with learning points relevant for many workplaces.

Two months after Amy began employment as a short-term contract delivery person, she attended the staff Christmas party at a local hotel. Amy alleged that on arriving at the hotel with her sister, a group of about ten male co-workers wolf-whistled and made sexual remarks about them. Shortly afterwards a co-worker, Evan, walked over to the table where Amy and her sister were seated with their drinks. He started to dance and lifted his T-shirt, exposing his stomach and chest. He then allegedly proceeded to loosen his pants and turned around and bent over, exposing his bare backside directly in front of Amy and her sister.

Later in the evening, while Amy was playing pool with another co-worker, Evan allegedly approached Amy from behind and pulled down her top, exposing her right breast. She claims she hit Evan over the head with her pool cue because she was frightened and embarrassed. After this incident Mark, another co-worker, approached Amy and tried to wrench the pool cue from Amy’s hand. Amy claims she was further intimidated by Evan, because he was sitting across the room, staring at her.

Amy complained to her manager the following work day about these incidents, and her employer conducted an investigation into the complaint. Her allegations were substantiated. Evan was transferred to another work-site, while Mark was reprimanded. After making her complaint, Amy alleged that her co-workers treated her coldly and her contract was not renewed. Amy lodged a complaint with the HREOC seeking financial compensation and the introduction of a more transparent sexual harassment complaint and discipline procedure. Amy’s employer settled her complaint privately for an undisclosed amount, prior to going to a conciliation conference.

2. OLD SCHOOL BEHAVIOUR IS NO EXCUSE

Tracey began working for a telecommunications company through an employment agency as an administrative officer. A co-worker, Sam, allegedly started to make innuendos and comments of a sexual nature including “I know what you need”, and “Are you wearing a G-string?” Tracey also claimed that Sam stared at her breasts, tried to hold her hand when he was passing her something, and invited Tracey to sit on his lap.

After almost twelve months of this behaviour from Sam, Tracey stated that she was suffering from stress headaches and hated going to work. She complained to the manager who responded by allegedly saying that Sam was “from the old school and doesn’t know any better” and to wait a few days or a week and see what happened. No action was taken by the telecommunications company.  Tracey lodged a complaint with the HREOC alleging sexual harassment against Sam and the telecommunications company. Prior to a conciliation conference, the parties decided to negotiate settlement privately. The terms of the final settlement remain undisclosed.

Acts of sexual harassment can play-out at any time, and can occur during office hours or at other premises - including Friday afternoon drinks at the pub.  Whether an allegation arises as gossip or a direct complaint, there’s a legal obligation to investigate and take the matter seriously.

But that’s not all. Additionally, employers have a legal responsibility to take reasonable steps to prevent sexual harassment from happening in the first place.

‘Reasonable steps’ may vary, depending on the size of your organisation. At the very least, they include  implemented policies which create a discrimination-free environment. The next step we’d encourage is documented procedures - outlining specific steps to take in the event of an allegation – as well as specific training for employees on acceptable workplace conduct.

Leaving no stone unturned, here’s a brief list of examples from the Australian Human Rights and Equal Opportunities Commission on what constitutes sexual harassment:

We hope none of these examples ring true in your workplace. But if they do, it’s time to step up and get compliant!

Wake Up to the Facts About Sleep. They’re Alarming...
One Quick Way to Kill Productivity - Hire the Wron... 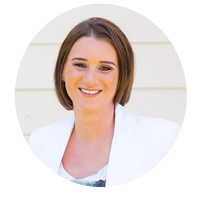 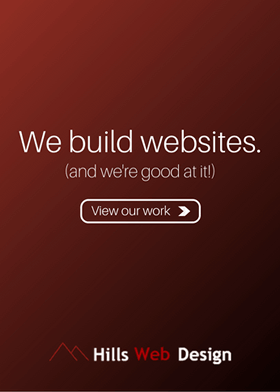 Jasper Wise
Upskilling Your Team: How to Future-Proof Your Workplace

Jennifer Gutwenger
The Magic Number – Not to Be Dismissed