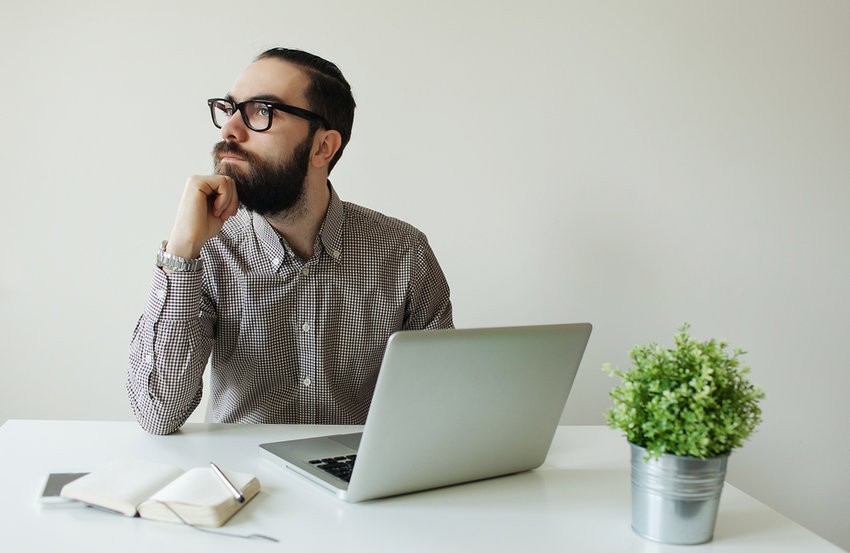 In 1905 Mark Twain, American writer, humorist and entrepreneur, received a small package and handwritten letter from a gentleman claiming to be a medical doctor. The package contained a snake oil — a cure-all called ‘The Elixir of Life’ — which purported to ‘cure all ailments of the human, animal, and fowl.’

Twain was in ill health at the time. His wife had died suddenly the previous year. Moreover meningitis and diphtheria, which the elixir proudly claimed to cure, had taken the lives of both his daughter and 19-month-old son. With these memories still very fresh, Twain communicated his deep dissatisfaction to Mr. J.H Todd - the ‘doctor’ who sent him the package.

Your letter is an insoluble puzzle to me. The handwriting is good and exhibits considerable character, and there are even traces of intelligence in what you say, yet the letter and the accompanying advertisements profess to be the work of the same hand. The person who wrote the advertisements is without doubt the most ignorant person now alive on the planet; also without doubt he is an idiot, an idiot of the 33rd degree, and scion of an ancestral procession of idiots stretching back to the Missing Link. It puzzles me to make out how the same hand could have constructed your letter and your advertisements. Puzzles fret me, puzzles annoy me, puzzles exasperate me; and always, for a moment, they arouse in me an unkind state of mind toward the person who has puzzled me. A few moments from now my resentment will have faded and passed and I shall probably even be praying for you; but while there is yet time I hasten to wish that you may take a dose of your own poison by mistake, and enter swiftly into the damnation which you and all other patent medicine assassins have so remorselessly earned and do so richly deserve.

In the eloquent and elegant language of his time, and with an initial lightness of touch followed by but a devastating directness that goes straight to the heart of the matter, Twain elucidates his feelings with precision and purpose.

But how might he have expressed his same dissatisfaction in contemporary times? Would one of our modern, digital methods of appraisal have conveyed his disdain so ably?

Perhaps he may have reviewed J.H Todd with a zero-star rating or possibly a 120-character tweet with a few choice acronyms thrown in. Would he have agonized over an emoji? Or chosen to go grammatically correct and emoji-free, rising above the hoy polloi in unadulterated prose? And would he have blocked, reported and unfriended Mr Todd, if they were ever ‘friends’ at all?

Joking aside, the strength of Twain’s letter isn’t his clever use of language but the absolute clarity with which he expresses himself. There’s no misunderstanding his message.

In these progressive times when communicating with others, including your employees, is something to be ‘optimised’ and abbreviated, it’s vital to remain mindful that good communication practices are still at the heart of every successful business, and every business relationship – internal, external, with employees and suppliers, including snake oil vendors.

Communication has the ability to build, and destroy, a relationship very quickly. As a business owners, you can set yourself apart by developing the right communication style for your workplace.

Thinking the small things through can be particularly helpful. How would you like social media comments to be handled? When to pick up the phone and have a real-time in-person discussion – rather than yet another email. How to hit the right note in email communication – not too formal, but not too personal either. When it’s okay to send a text message, and when a hand written thank-you card is called for – rather than virtual flowers.

The communication methods you choose to implement now will set the tone for future business.  It’s free marketing, speaks of your own style and your business, and can leave a lasting impression.

So choose your words carefully. Few of us will achieve the literary prowess of Mark Twain, but adopting a business style that’s meaningful, authentic and perhaps even a little elegant is generally best practice and will be remembered. Would Twain’s letter still be circulating a century later if he had replied with a ‘middle finger’ emoji?  We think not! 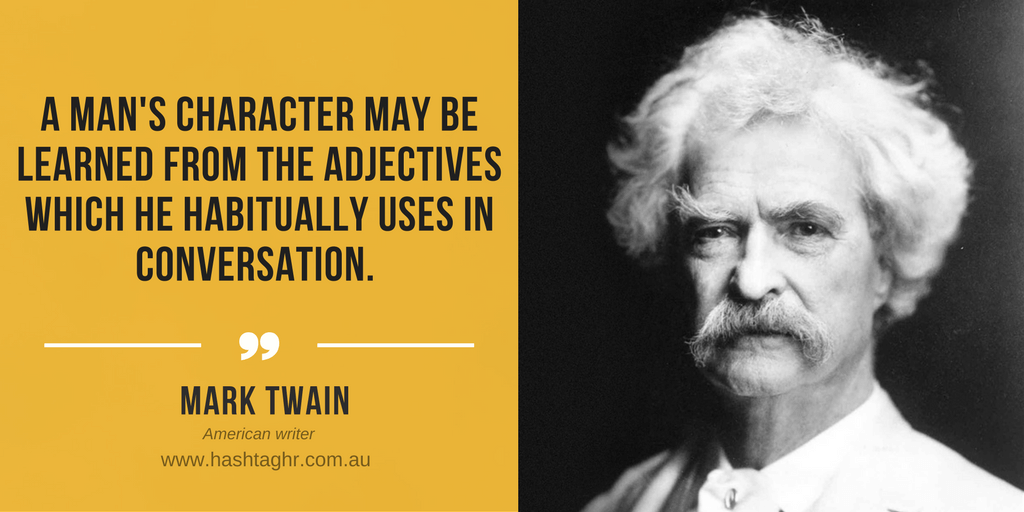 5 Traits of an Impossible Leader
How Safe Is Your Decision Making?

Jennifer Gutwenger
No Act of Kindness, No Matter How Small, Is Ever Wasted

Jennifer Gutwenger
Diversity in the Workplace - How to Attract The Right Kind of Talent! (PART 2)

Jennifer Gutwenger
How to Create Strong Visual Marketing - Online and in the Office!

Jennifer Gutwenger
Enjoy the Benefits of Getting Friendly in the Workplace

Jasper Wise
Why Your Next Hire Should Be An Office Dog