Should you Sacrifice your Salary for Benefits? 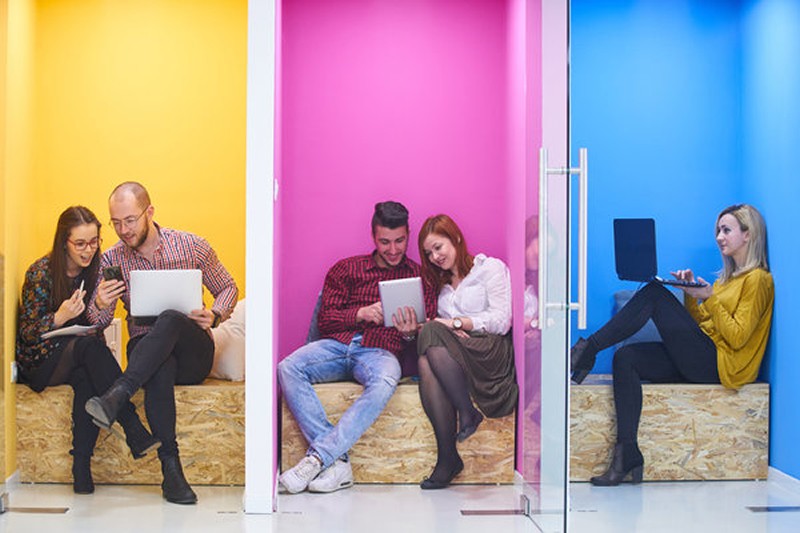 This new research published in the 2018 Robert Half Salary Guide highlights the shift and increasing value that Australians are placing on benefits such as flexible working arrangements.

At the top of list is flexibility, with almost half (47%) willing to accept a lower salary in return for flexible working hours. Other preferred benefits include the option to work from home (40%), increased holiday allowance (37%), medical benefits (36%) and travel allowances such as company cars and fuel expenses (31%).

Andrew Brushfield, Director of Robert Half Australia said: “While salary is a prime motivator and the main incentive of a remuneration package, it is one component. Flexibility is increasingly becoming one of the most in-demand workplace benefits and Australians are actively seeking out job opportunities that not only satisfy their monetary ambitions but also their lifestyle needs, such as flexible working hours, the ability to work from home or additional holidays.”

“In a market characterised by slow wage growth, Australian companies might not be in a position to award pay rises or higher starting salaries,” said Brushfield. “In such cases, employees should consider negotiating for benefits other than more pay, such as training and professional development opportunities or more leave.”

“Employers are fast realising these non-monetary benefits help to build a satisfied, motivated, productive and loyal workforce. In a candidate-short employment market, Australian companies benefit from diversifying their incentives offerings beyond the purely financial aspect in order to attract and retain high-calibre professionals,” concluded Brushfield.

While salaries are often perceived to be the most important element in the remuneration package, hiring managers would be wise to remember that a competitive and attractive remuneration policy consists of more than just pay.

With relatively slow wage growth in Australia, non-monetary incentives such as flexibility and recognition are important initiatives to consider, particularly in a competitive recruitment market where staff turnover can prove to be costly to the company bottom line.

*Source: Independent survey commissioned by Robert Half among 160 CIOs in Australia

Enjoy the Benefits of Getting Friendly in the Work...
How to be a Successful Entrepreneur in 3 Easy Ways 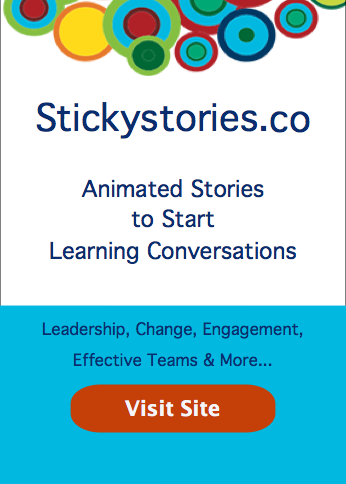 Jennifer Gutwenger
Diversity in the Workplace - How to Attract The Right Kind of Talent! (PART 2)

Jennifer Gutwenger
Diversity in the Workplace - How to Attract The Right Kind of Talent!

Jonathan Rowley
Top 5 Superfoods That Will Make You More Successful

Jennifer Gutwenger
The Sobering Facts and Facing Them as an Employer
×